Sony may not be as old as Nikon and Canon, but one thing is pretty clear; their video and photography equipment keep growing in popularity each day.

In fact, the brand’s mirrorless camera systems are amongst the most powerful in the market. If you are into the motion picture business, you’ve possibly tried Sony’s equipment.

If not, then the mere furor surrounding the brand is compelling you to try out some of their offers.

In this article, we are going to shed light on a few best Sony cameras for video that are worth every penny.

From the most expensive to those under $1000, here are some amazing Sony cameras for taking videos:

This is a low-light beast capturing up to 4k footage for crystal clear clips that encourages your consumers to view content to the last second.

Amongst the A-series cameras, this one is exceptionally outstanding given that it shoots videos in challenging conditions.

Thanks to the Bionz XR, the camera can record 30+ long clips without showing signs of overheating.

Being a mirrorless, full-frame brute, Sony A7S III is an endearing companion for professional vloggers and videographers.

It lasts fairly longer than its predecessors and bags a heck boatload of amazing features for pro-level shooting.

The few downsides include its inability to capture 6K and 8K videos.

Given its price point, it should reach 6K. Also, the camera’s stills are of low resolution.

Being a mirrorless model, it does pack some of the most recent upgrades such as the BIONZ processor that promotes many hours of filming.

The camera shoots in super 4K resolution and therefore a worthy friend to top professionals. It works quietly and chucks out up to 15 EV dynamic range stops.

You also get to enjoy built-in image stabilization to compensate for movements.

If you crave top-end resolution and long-lasting performance, you should take Sony A7R Mark IV for a spin.

However, given its plenty of astonishing features, expect to shell out a pretty penny.

Sony Alpha A6100 is one of Sony’s entry-level mirrorless models that promise high-speed performance and excellent quality footage.

The camera runs on the widely acclaimed BIONZ processor which guarantees multiple hours of shooting without the unit overheating.

The camera is equipped with one of the fastest autofocus systems.

The real-time tracking feature also ensures human or animal eyes can be seen clearly even when hidden or when in the dark.

It’s also equipped with a mic-a feature that gives vloggers and other moviemakers greater audio options. Every content creator aspires to capture steady images and videos in stellar resolutions.

This is something that can be achieved through full-frame cameras such as Sony Alpha 7 II.

Running on a 24.3 MP image sensor, this gem produces videos and pictures in amazing resolutions.

Plus, you can crop the sensor to customize it.

As a professional mirrorless model, this beast works with a wide range of lenses, giving experts greater options.

Sony Alpha 7 II’s hybrid autofocus is downright remarkable. It is incredibly fast to allow capturing of those fleeting photo moments.

During each shoot, the high-speed, BIONZ X processor ensures details are recorded precisely as perceived by the naked eye.

In short, Sony Alpha 7 II is for those who don’t want to spend too much or too little.

Instead, they’d rather stay in the middle. Are you one of those people who don’t want to spend $1,000 on one of the best Sony cameras for video?

But you still expect the best gear, right?

Well, you can try out Sony RX100 Digital Camera.

Thanks to the BIONZ X processor, you can rest easy knowing it’s possible to shoot stills faster and accurately and in multiple formats. If you are making your first leap into the world of video content creation, you possibly don’t have a lot to throw on high-end cameras.

But you also don’t want to sacrifice a lot of features, in the end, right?

Well guess what, Sony ZV-1 might be the solution to your worries.

While the camera can do a lot, it’s a favorite choice for YouTubers and Vloggers. Though not a film-making flagship, Sony’s Alpha A6500 camera is a decent grab that delivers professional results.

The camera can comfortably capture quick 4k clips as well as full HD quality (at 11 fps).

Its advanced processing allows it to shoot in continuous mode, silently with a very outstanding 0.05-sec autofocus acquisition.

Sony Alpha A6500 spots a myriad of supreme upgrades that make it stand out from Sony 6100 and A6400-Its predecessors.

Beginner professionals on a budget will find it to be a worthwhile friend to carry along on a filming trip. If you are a high-rolling sports videographer whose work is always used as the yardstick for the gold standard, then you possibly are here for something truly amazing.

And guess what, Sony A9 II might just tick many of your boxes.

This camera is a speed freak capturing 4k videos at 30 fps and a maximum continuous shooting burst of 20 fps.

When it comes to connectivity, Sony A9 II leaves nothing to chance.

It comes with an Ethernet port, high-speed 2.4 or 5 GHz Wi-Fi as well as a secure FTP transfer.

So as you can see, transferring data with this camera is easy breezy.

A1 sports spectacular upgrades that include a 50MP sensor, 8K video output, and top-class anti-flicker.

Nevertheless, A9 II is still a great pick for discerning professionals. Judging from multiple positive reviews Sony Alpha A7R III has received so far, this camera is indeed the epitome of stellar craftsmanship.

When it comes to recording performance, you can take high-speed subjects through its incredible CMOS sensor at 10fps without losing autofocus tracking.

Furthermore, sensitivity, processing, and dynamic range are advanced to allow pro-level recording for those once-in-a-lifetime memories.

Additionally, its design is not only durable but compact as well.

Here are a few factors to take into account before you make your pick:

You must keep in mind the events you are planning to shoot before acquiring a camera.

Do you always do your shooting in low-light conditions? If so then consider a camera with a powerful sensor and processor.

Good sensors draw in a sufficient amount of light to bring the image into focus.

As for the processor, the more powerful it is, the more you’ll be able to shoot without the camera heating up.

It is important that your footage comes out with rich details-almost as was seen by the naked eye.

If a lot of post-production is mandatory, then consider a camera with 1080p or more.

Frame rate refers to the frequency at which details are displayed in a video.

Usually abbreviated as fps, the bigger the frame rate number, the clearer the images appear-especially in slow motion.

There are still amazing DSLR cameras out there. However, mirrorless models are currently all the rage—and for good reasons.

You see, the absence of a mirror allows cameras to capture as many shots as possible and at insane shutter speeds.

DSLR, on the other hand, cannot accomplish such a feat.

Post-production is part and parcel of filming.

Having a camera with multiple log profiles means you’ll be able to edit your content without losing the depth of the color.

Few profiles, on the other hand, will leave you with very little to work with.

There are several types of camera shakes to be wary of while filming.

These movements interfere with the clarity of the footage resulting in bad copies.

One of the biggest mistakes beginners do is to blindly go with any camera.

In the end, they realize it cannot support many lenses and other essential sound and mounting accessories.

So before you add a cam to the cart, make sure it can seamlessly link with other photography tools.

You need to consider a camera that lets you shoot in different formats.

Which Sony camera is best for video shooting?

Are Sony cameras good for filmmaking?

When it comes to film-making, Sony is inarguably one of the big names to go for besides Canon, Panasonic and Nikon.

The company’s best-performing cameras for video are the latest mirrorless models.

What are some of the most used cameras for professional video shooting?

Is Sony or Canon better?

Canon has a lot of respect and adoration among photographers.

However, Sony has upped its game when it comes to video as its cameras sport multiple top-of-the-line features.

What video format do Sony cameras use?

Sony lenses can shoot footage in either raw or compressed format.

There are many best Sony cameras for video.

However, the most reliable models cost upwards of $1,000. Most of them feature stellar tracking abilities, reliable autofocus, and thrilling frame rates per second.

The mirrorless options, which happen to be their latest invention offer far superior performance as compared to their slowly fading DSLRs.

The general consensus online is that Sony is better for video than Canon. The latter comes to the top when it comes to photography.

While most of the reviews mentioned in this article are outstanding rigs, doing a bit of price and features comparison will help you to settle on an amazing pick. 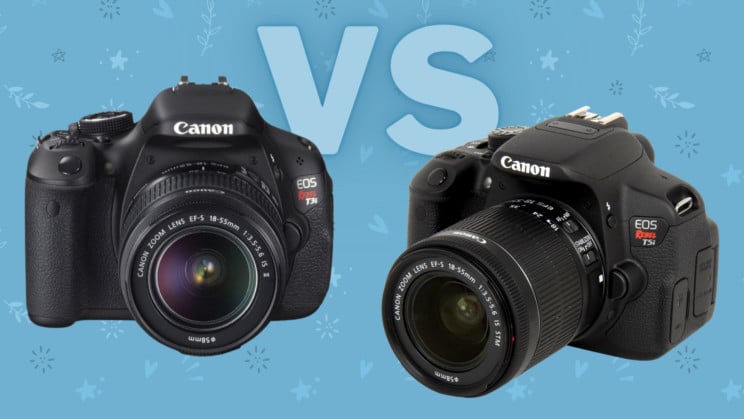 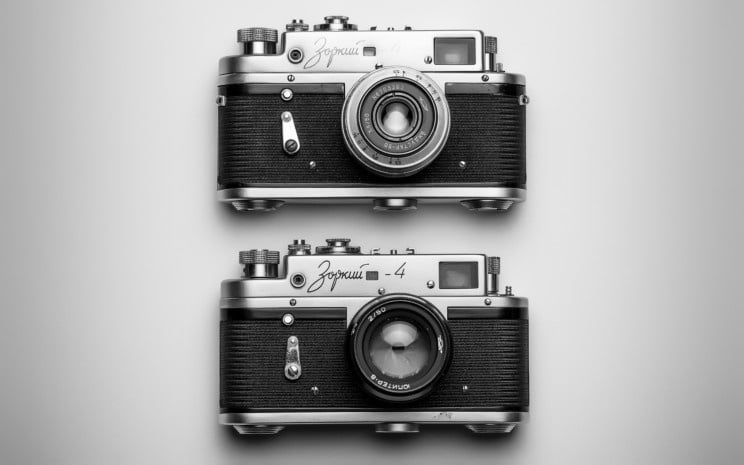 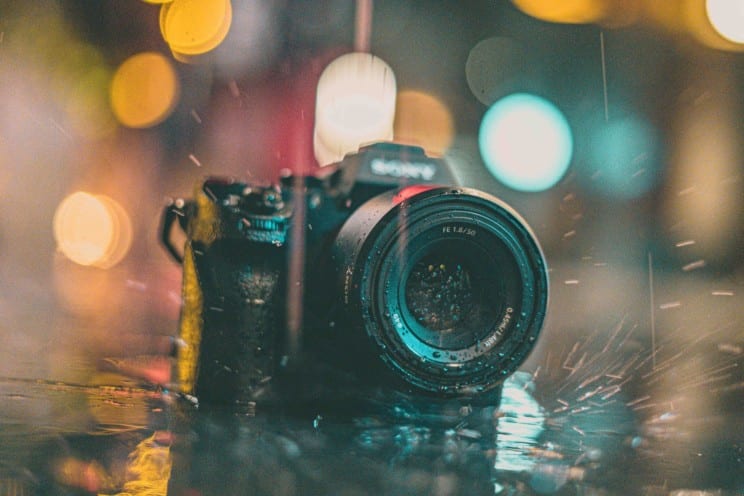 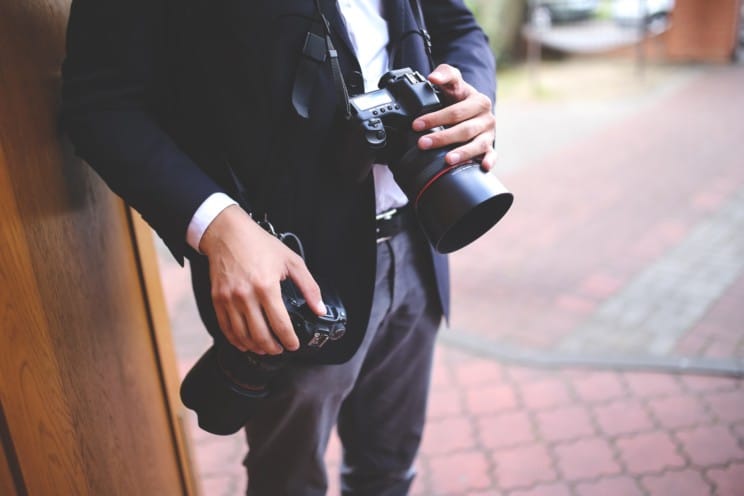 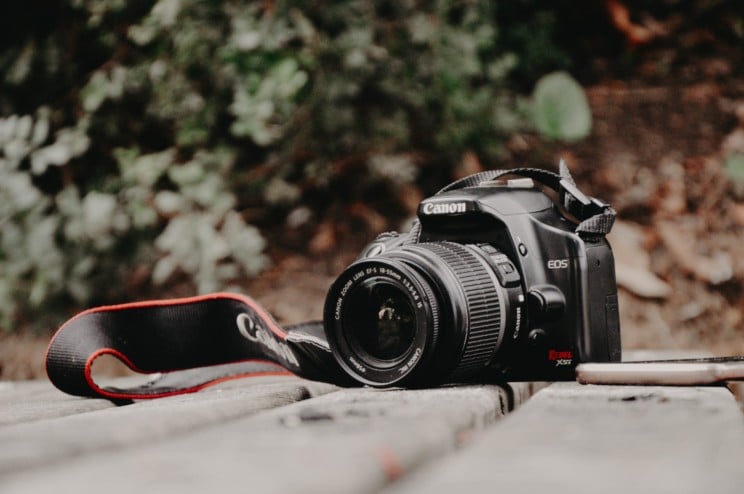 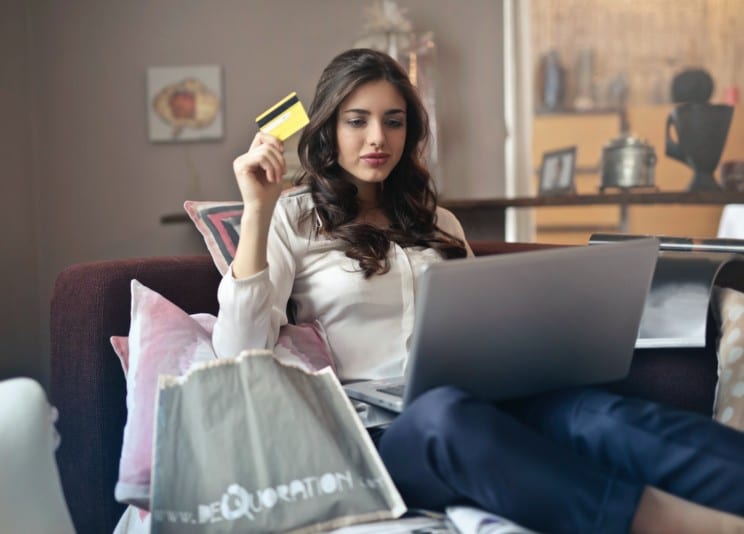