Military aircraft are always a sight to behold and many may not resist the urge to take their camera or phone and snap away to capture the moment.

However, it is important that you know where to draw the line when taking pictures of military aircraft because if you don’t, you can easily get into trouble with security agencies.

This is especially so if you are near an airbase or other facility where military aircraft are kept.

Is It Legal To Take Pictures of Military Aircraft?

In general, you are allowed to take pictures of military aircraft as long as you do not interfere with the operation of the aircraft or violate any security measures.

However, there may be specific restrictions on where and when you can take pictures of military aircraft.

So it is important to check with the appropriate authorities before taking any pictures.

Always be aware of your surroundings when taking pictures of military aircraft.

There may be people or other objects in the background that you do not want to include in your photograph.

Remember, you should never photograph military personnel or equipment without permission. Doing so could result in criminal charges.

Photography of Military Aircraft When in Public Space

Military aircraft, when in public space, can be photographed freely. There are a few reasons for this:

3) Photographing military aircraft can be a form of protest against government actions (such as the use of military force). Aircraft on military bases, however, may be subject to restrictions.

As always, it’s best to check with local authorities before taking pictures on a military base.

The Spy or Terrorist Tag When Taking Pictures of Military Aircraft

In most cases, it is perfectly legal to take pictures of military aircraft as long as you are not too close to the aircraft or the facility where it is stationed.

If you are too close, you may be mistaken for a spy and may end up facing criminal charges.

In some regions, taking pictures of military aircraft would be seen as a threat to national security. This is especially considering the threats posed by terrorism and espionage.

So long as you don’t interfere with the operation of the aircraft or violate any security measures, you should be able to take pictures without incident. Just be aware

Do Ask for Permission Before Taking Pictures

In some instances, it may be necessary to request permission to take pictures of military aircraft.

For example, photographing them at an airshow requires prior consent from the show’s organizer.

If possible, determine who to contact in order to obtain permission before taking any pictures.

Be Careful Not To Interfere With the Aircraft

It is important to remember that military aircraft are meant for operational use. As such, interfering with them can be dangerous and may result in criminal charges.

Stay a safe distance away from the aircraft and do not attempt to touch or climb on them.

Military aircraft are designed to be used for secretive purposes. As such, photographing their most sensitive features can be dangerous.

For instance, it is not advisable to take pictures of wingtips, tailfins, and cockpit instrumentation because these may serve as identifiers of military aircraft.

Don’t Post Photos of Military Aircraft on the Internet

Posting photos of military aircraft on the internet may result in censorship by government agencies.

It is advisable to exercise caution before posting any photographs of military subjects online.

Beware of Existing Laws and Guidelines

The Federal Bureau of Investigation (FBI) especially warns against taking pictures too close to the base.

Do not take photographs or video footage of facilities, equipment, or personnel that you believe are classified.

Avoid photographing or filming military personnel when they are likely engaged in their official duties such as during deployments, training, or exercises.

Military bases are often considered off-limits to photography, but this does not mean that you cannot take pictures of military aircraft as long as you follow a few simple guidelines.

Be sure to abide by any security measures or regulations that may apply. Additionally, remember to be respectful of the aircraft and not to interfere with their operation.

Always check with local authorities to make sure that you are in compliance with any applicable laws or regulations. 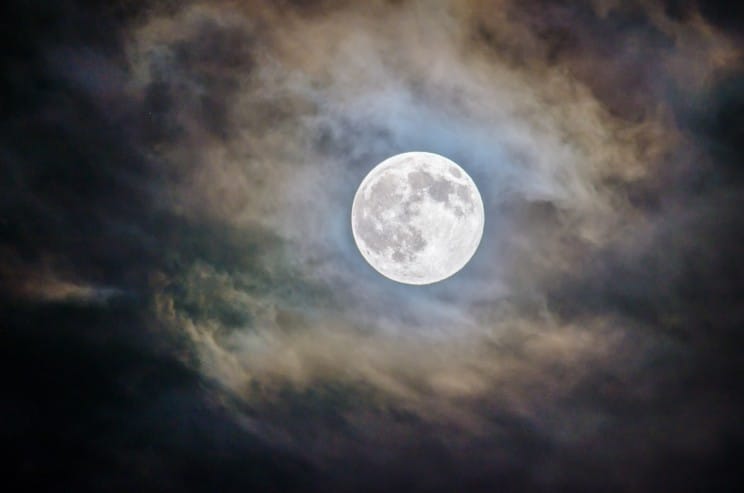 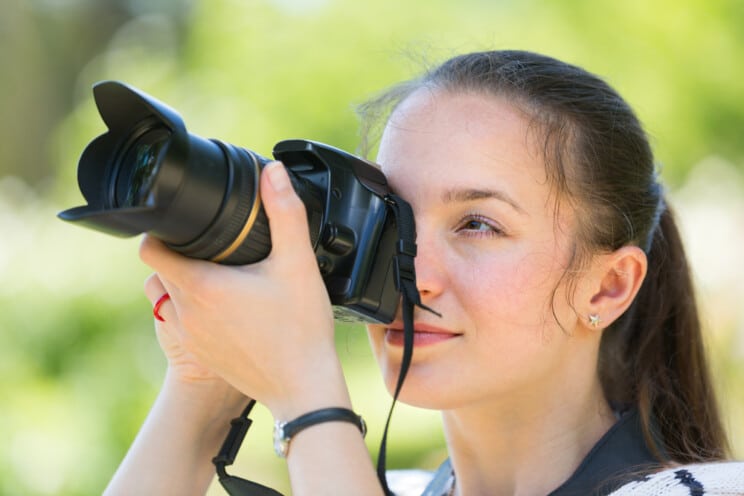 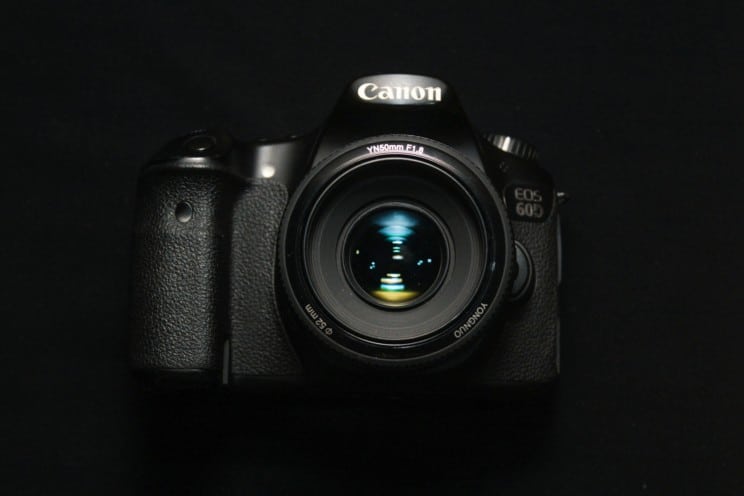 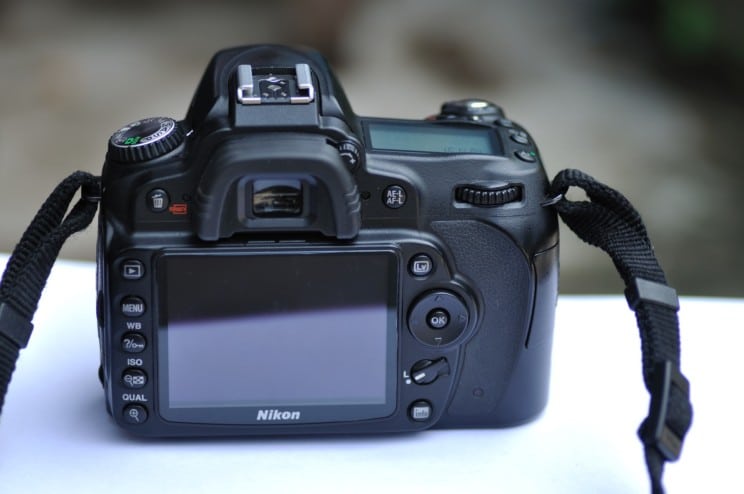 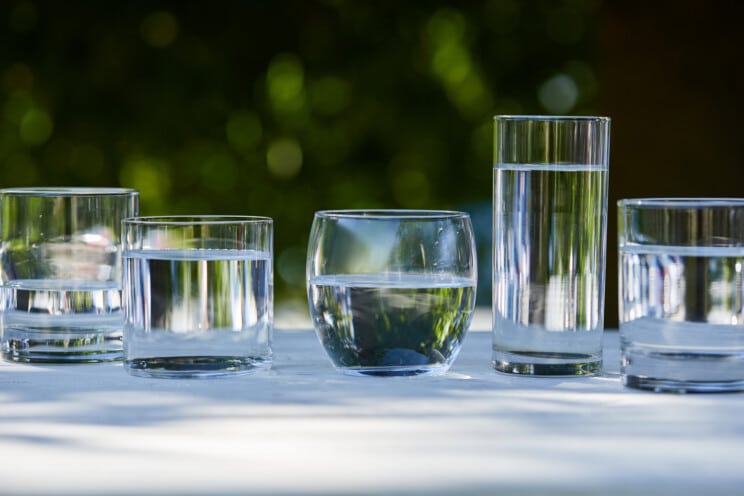 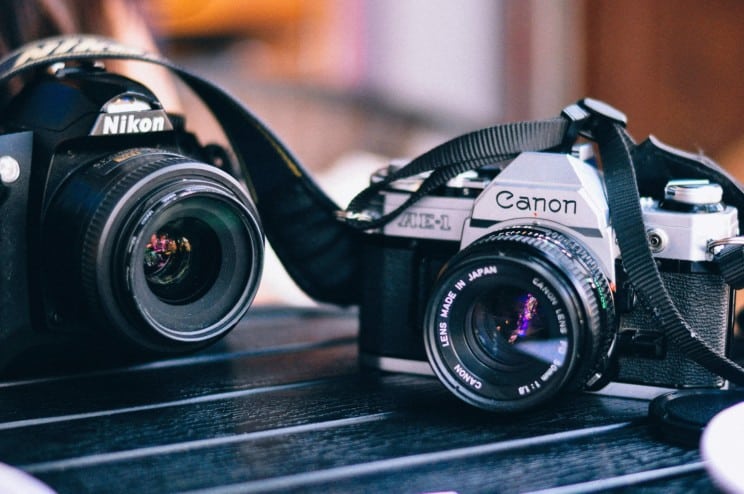