Are you a fan of capturing the night sky? Does the Milky Way impress you so much that you would love to capture it using your iPhone? It’s possible, and it’s relatively simple.

Before we get into it, I want to give you a heads-up that the Milky Way Mastery can unlock the secrets of perfect Milky Way Shots.

You don’t even need a DSLR. You can get away with using your iPhone, but be aware that the results may not be as good.

Can you take pictures of the Milky Way with an iPhone?

Anyone with iPhone 11 or later can take pictures of the Milky Way using the phone’s night mode exposure.

There are two ways to do this. You can either hold the phone in your hands or use a tripod.

If you want a completely usable picture of the Milky Way, then you need to get iPhone 13. It does a stellar job of producing the most accurate details.

The color is vivid, and you probably won’t need to edit the images in Photoshop, as is usually the case with lower model iPhones.

The rule of thumb when it comes to night photography is to have the camera shoot in auto mode. Set a timer to take as many photos as possible and from different exposure settings.

Don’t get frustrated if the shot doesn’t come out clear. The conditions of the night like excess glow might result in a couple of improper pictures.

So you need to be patient and try shooting the Milky Way on different nights to get almost perfect shots.

There are a few settings you’ll want to adjust before shooting the Milky Way and the expansive night sky.

In your iPhone, go to settings, camera, and then formats. High-end phones are going to have ProRaw. So you’ll need to enable it.

Shooting in ProRaw is highly recommended. It enables you to adjust white balance and be able to get multiple different pictures.

After that, go back and switch off scene detection as well as smart hdr. Now you can go ahead to make the shots.

On their own, most iPhone cameras don’t really do a stellar job of capturing the Milky Way in its full glamor.

Plus, you don’t have control over the night mode features. But there is a way around that.

Most people use apps that grant them the ability to adjust the camera’s aperture, shutter speed, and ISO.

Some of the apps you can use include the Slow Shutter Cam and NightCap. The former is ideal for anyone that needs complete control of the camera settings.

NightCap, on the other hand, is for those who don’t want to fidget with camera settings. The app has several presets that you can try out.

There are presets for stars (including the Milky Way), light trails, and even the International Space Station.

Suppose you are traveling a bit far; you need a weather app that will tell you if it’ll rain or not. A fine example of that is Weather.

Are you looking for the darkest skies for precise Milky Way shots? You should have Dark Sky Finder installed on your phone.

Deluxe Moon Pro is a must-have if you want to keep track of the moon’s light.

Other notable Milky Way apps include The Photographer’s Ephemeris, Photopills, Sky View, and many more.

Any light can damage your shots when you are trying to photograph the Milky Way or something as simple as a street lamp in the background.

You need to be far away from city lights.

These basic tips and much more are covered in the excellent Milky Way Mastery.

If possible, go high up on a mountain or anywhere remote where light pollution is not a concern.

The night should be clear with no moon as well. Use the Dark Sky Finder app discussed before to find the perfect darkest skies.

Astrophotographers can now take pictures of the Milky Way and the entire night sky using iPhones.

With the introduction of night mode in the iPhone 11, the feature is now even better in the latest models.

Use a tripod when capturing professional shots of the Milky Way. This is because hand movements can jolt the camera resulting in blurry images.

Even better, you can use the timer, so you don’t have to shake the cam accidentally.

So the next time you find yourself staring at the Milky Way, make good use of your iPhone and record those moments.

Don’t forget to check out the Milky Way Mastery if you really want to up your game with milky way shots. 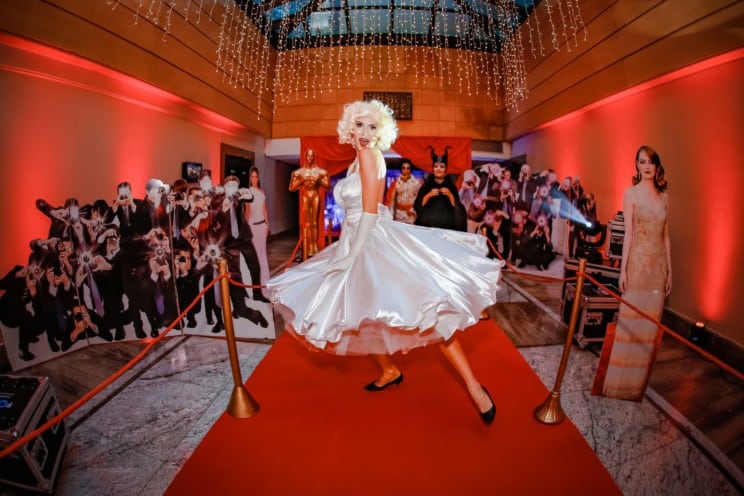 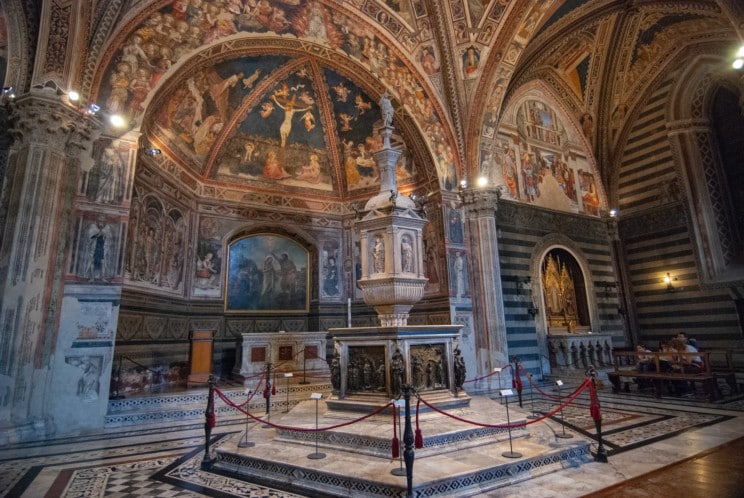 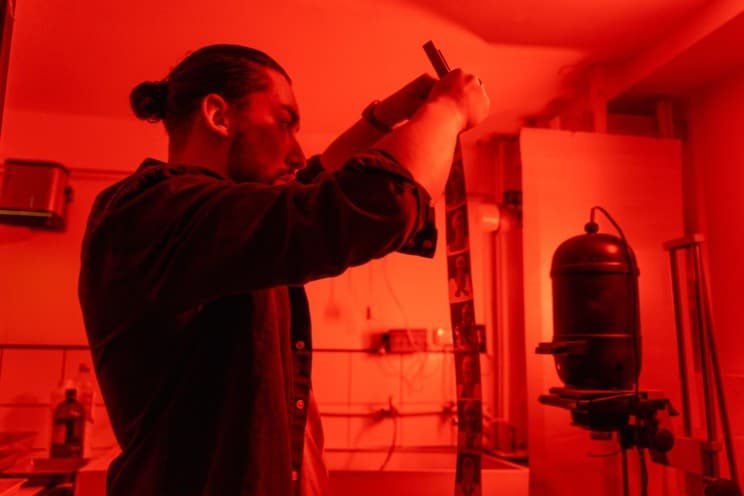 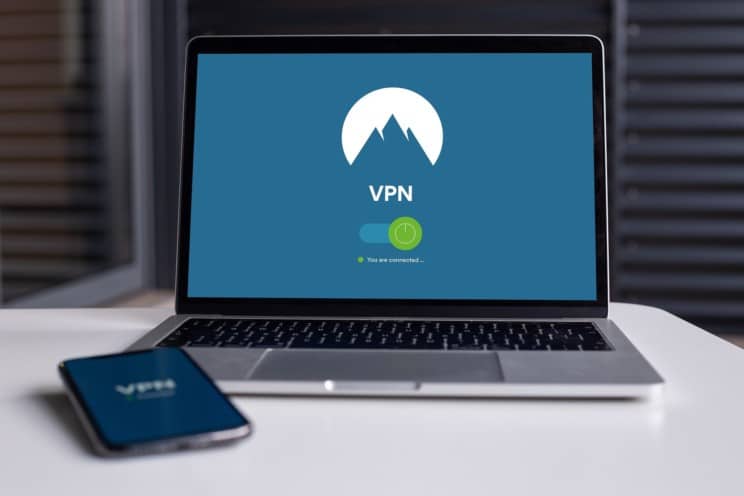 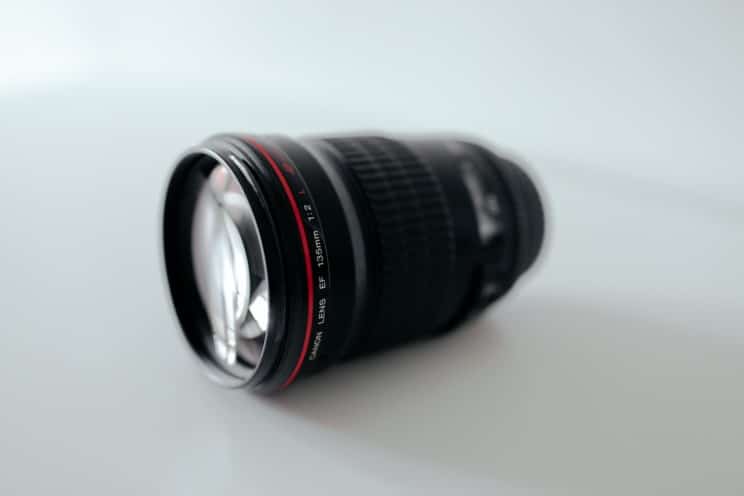 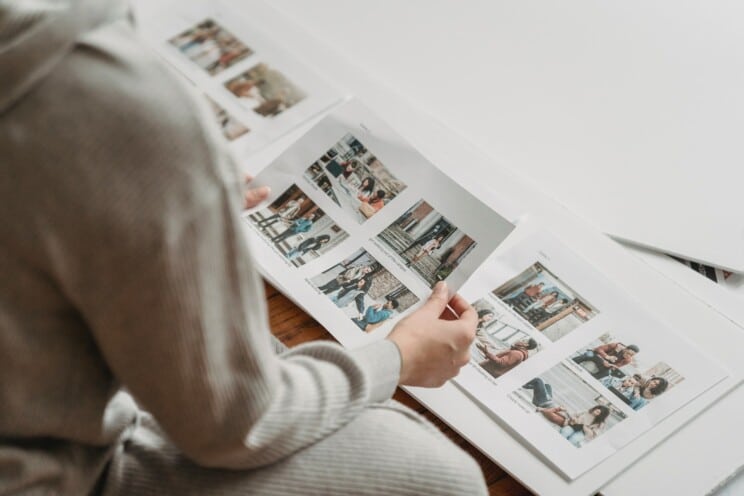