Skip to content
Contents show
Of the Canon T3i Vs T5i, Which is Better?
How Are the T3i and T5i Similar?
Sensors
Interface
Size and Weight
Viewfinder
Shutter Speed
File Format
Memory
What Are the Most Important Differences You Need to Consider?
The Processor Type
Display Screen
Normal ISO Range
Pros and Cons for Both Cameras
FAQs
Do both cameras have a sensor cleaner?
What type of metering do these models have?
What is the view finder coverage for these cameras?
Do these cameras have a built-in flash?
Are there any unique features for these models?
Where are these cameras manufactured?
Are these cameras sold as bodies only or part of a kit?
What accessories come with the T3i and T5i?
How much do these cameras cost?
Which of These Cameras is the Best?
Final Thoughts

Of the Canon T3i Vs T5i, Which is Better?

When you are choosing Canon T3i vs T5i, which camera is the better option? Both these cameras have advantages that you will discover with use. However, many photographers prefer the T3i, with good reason, including the ease of finding used models.

Choosing either of these cameras will be a wise choice, regardless of how you will use the camera. Will a closer look at the models reveal one to have a distinct advantage?

Read on to learn more about the specs for these cameras and why you will consider them wise investments.

How Are the T3i and T5i Similar?

Both cameras are part of the Rebel line, and this leads to a similarity that is of vital importance. These models use CMOS sensors in APS-C format that can easily take pictures in 18 megapixels.

The sensors are small at 22.3mm x 14.9mm, but easily keep up with the demands of professionals.

A 1.6 crop factor the sensor uses allows your lens to be “longer”. With an APS-C sensor, 50mm lenses have the same effect as 80mm lenses on full-frame cameras.

Wildlife and sports photographers find this feature very helpful for the work that they do.

Both cameras allow photographers to have maximum control over their images with a more advanced interface. The modes that you can shoot in include fully automatic or manual, aperture priority, and shutter priority.

There are also filter and pre-set modes that you can choose from quickly. Neither camera has Wi-Fi, Bluetooth, or GPS abilities.

When you need to transport these cameras, you will find the weight easy to manage even when you have other gear to carry.

One thing photographers enjoy about both cameras is the ease of the subject composition. There are nine autofocus points that feature equal distribution in the viewfinder.

When you need flexibility for your viewpoints, you are assured of getting it.

Both models have shutter speed ranging from 1/4,000 to 30 seconds, along with live view and an articulating LCD screen measuring 3″.

Other useful shutter features include a built-in flash and a built-in sensor cleaner. Both of these features will make capturing quality images easier.

These cameras capture photos in JPEG and RAW formats. Video content is easily captured in MOV and HD 1,920 x 1,080. The HD format is easy to shoot in 30/25/24 frames per second.

Both cameras have a single memory slot that enables you to save everything easily. The cards this memory slot can hold include SD, SDXC, and SDHC.

Switching out the memory cards is an easy task, perfect for when you need a lot of footage.

What Are the Most Important Differences You Need to Consider?

Increased affordability of existing technology and technical advances have caused slight, incremental changes for these cameras. The differences that you see in these models are mostly due to these changes. You will find some of the differences that stand out the most below.

The t3i features a DIGIC4 processor that handles 3.7 frames per second and has a maximum burst rate of 34 images in JPEG format.

Although this processor is quite capable of meeting demands, the capabilities are lacking in comparison to the T5i. Whether this will be an issue or not depends on your personal preferences.

When you use the T5i, you are taking advantage of a newer processor in the form of the DIGIC 5. The shooting speed is five frames per second, and there is a maximum burst of up to 30 JPEG images. This shooting speed will depend on the memory card type.

One of the differences that stands out the most between these cameras is the T5i having an LCD touchscreen. The screen is exciting to use, with intuitive features and helps you control many of the features.

This camera’s menus are effortless to navigate because of the screen, and the bright, clear design helps you save time while taking your pictures.

This type of compensation in quality happens because of the noise reduction software that works with high ISO settings. One of the results is softer-looking images.

Pros and Cons for Both Cameras

Of these cameras, both share one pro in common in the form of the 18-55mm IS STM lens. Many photographers will readily consider this lens the only one that they need to accomplish the job.

Some of its benefits include excellent optics, image stabilization, and fast speed.

Top Pro for the T3i

The camera’s simplicity is one of its most significant advantages, next to the cost. You will probably be able to start shooting pictures after putting in the memory card and battery.

You will spend less time on the controls and learning how they work, making simplicity one of the top selling points.

Top Con for the T3i

This camera’s age is its most significant disadvantage. The features and technical specifications on newer cameras are better, even though this model is still highly useful.

When you consider that this camera saw its introduction into the Rebel line in 2011, you can appreciate how long ago this is by modern photography standards.

Top Pro for the T5i

Photographers using this model can get quick access to the menu system with the articulating touchscreen. When photographers are using the live view feature, they can choose a focus point with a single finger touch.

Photographers of all experience levels find the feature very useful because of the applications available.

Top Con for the T5i

One significant con that the T5i has in common with the T3i is its age. This camera arrived in 2013, and Canon has since made substantial updates to the product line. However, you will find that this camera is still up to the task.

Do both cameras have a sensor cleaner?

Yes, this feature is present in both cameras. Your sensor will work a lot more efficiently thanks to this feature.

What type of metering do these models have?

Both these cameras have 63 Zone Dual – Layer Metering. The inclusion of this feature allows for better layering when your needs require it.

What is the view finder coverage for these cameras?

The T3i and T5i both offer 95% viewfinder coverage. This level of coverage is standard for digital cameras of this type.

Do these cameras have a built-in flash?

Yes, both of these models have a built-in flash. The flash is helpful in settings with less light.

Are there any unique features for these models?

The T3i and T5i both have Direct Printing available as a feature. You can print out pictures easily with this feature.

Where are these cameras manufactured?

Both of these cameras were manufactured in Japan. The quality of both models meets high standards.

Are these cameras sold as bodies only or part of a kit?

The two camera models are sold as kits. Neither is available in a body-only package.

What accessories come with the T3i and T5i?

Both cameras with come a lens, eyecup, battery pack and charger, neck strap, USB cable, Digital Solution Disk, and instruction manual. The T3i, in addition to the instruction manuals, also comes with booklets that include ideas on how you can use your camera in creative ways.

How much do these cameras cost?

The T3i starts at $599, while the T5i starts at $799. Renewed or refurbished versions of these models are also popular.

Which of These Cameras is the Best?

Amateur and experienced photographers agree that Canon’s T3i and T5i are excellent options for taking quality pictures or videos. Many would say that the T5i is better because it is somewhat newer. However, the mixture of a good value and top performance is difficult to beat.

Photographers who use these cameras regularly will notice that the quality is consistent. If your needs do not absolutely require the newest technology, you will get your money’s worth with one of these choices. The experience that comes with using the T3i will meet or exceed your expectations, even without access to a touchscreen.

Deciding about Canon T3i vs T5i is an essential decision for photographers to make. Both cameras have a superior range of features that will meet the needs of any photographer or videographer. Of the two models, the T3i presents a distinct advantage, despite being the older of the two models. 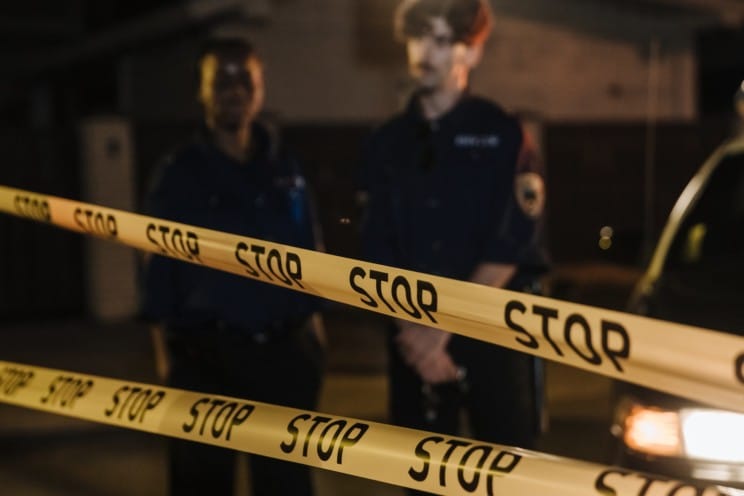 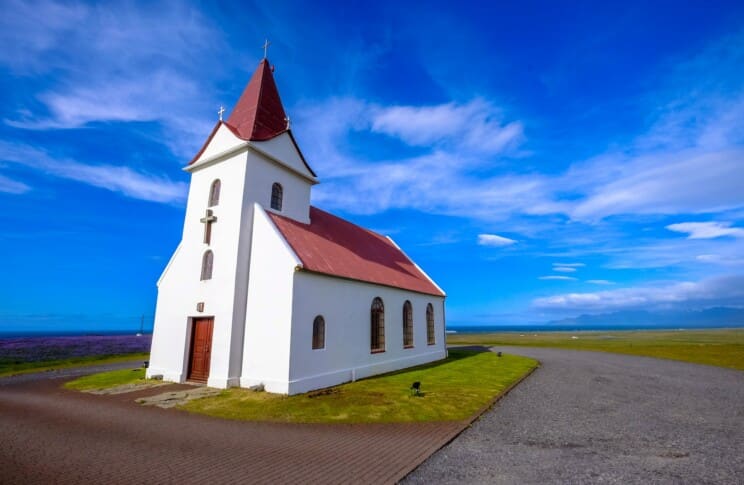 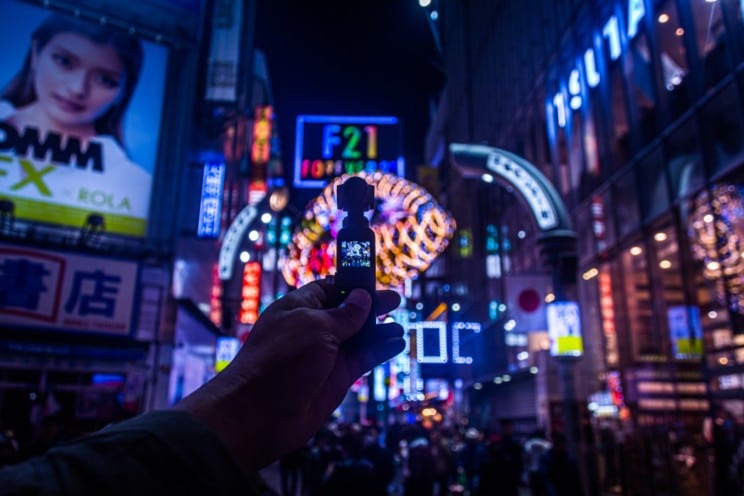 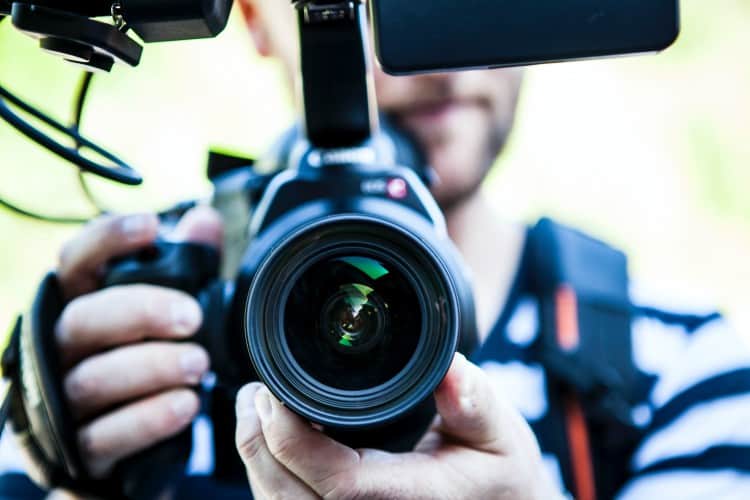 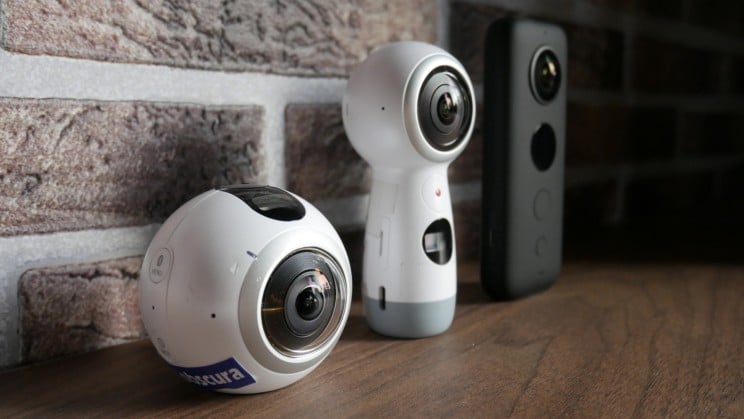