This may be a bold statement, but we believe this might just be the ultimate Fujifilm Compact Camera X-T4 Review!

Spoiler alert! Fujifilm did not disappoint with their successor to the X-T3, the Fujifilm X-T4. A digital camera that adapts to the needs of professional photographers and videographers.

Surprisingly, this camera was released very soon considering that its last camera in the X Series was the Fujifilm X-T3 launched less than two years ago. Now Fujifilm X-T4 is regarded as the most complete APS-C sensor mirrorless camera from Fujifilm and has a fitting slogan that summarizes its features, Photography in Motion.

This latest model allows us to achieve excellent quality captures in photography, video, or even for demanding filmmakers professionals who are looking for a device that offers them both comfort while shooting and high operating performance.

Below, we will discover a little bit more about its features and what makes it different from its predecessor, the Fujifilm X-T3. 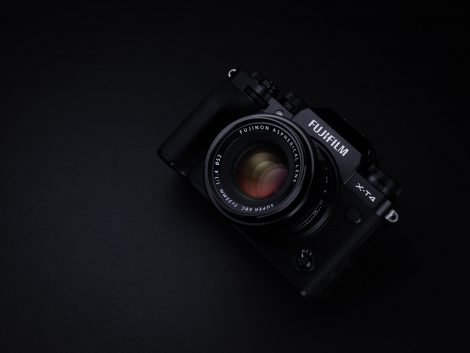 As for its aesthetics, it retains the retro touch that has always distinguished the mirrorless cameras of the Fuji XT series. However, the Fujifilm X-T4 is a digital camera with more advanced 5-axis image stabilization. An entire 6.5 stops when combined with balanced lenses like Fujinon XF / XC.

Interestingly, it is also slightly wider than its predecessor, the X-T3. Among its most innovative physical features, we can find a rotating rear screen that adapts to different angles and quick access buttons such as Still-Movie and Q (quick menu), now located in a different position for easier access.

In addition to presenting a fully sealed body that will avoid potential inconveniences when capturing in challenging climates. The new screen also has a logarithmic curve simulation. Fancy!

This camera features a new ultra-fast focal-plane shutter unit that enables you to shoot at up to 15 fps in burst mode, which is the fastest yet on mechanical shutters. It also stands out as being 30% faster than the X-T3’s and with a shooting delay of only 0.035 seconds. 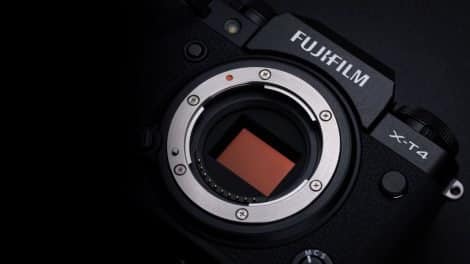 Among other new features, we find an improvement in its battery, which is now called NP-W235 and has a capacity 1.5 times higher than the NP-W126S battery, offering the possibility of achieving about 500 photos in normal mode and about 600 photos in saving mode.

The Fujifilm X-T4 includes interesting innovations in the video. For example, the ability to slow motion at 240fps in Full HD. It also allows recording internally at 4K DCI 60fps -10 bits depending on the maximum video quality. There is the option of recording videos to an external recorder using the micro-HDMI external port.

In video mode apart from the body and optical stabilizer, a third digital stabilizer can be combined; however, the downside of this is the additional 1.27 crop factor on an already cropped-sensor camera. Probably not a deal-breaker, but something to bear in mind when thinking about stabilization.

In this new version, Fujifilm has also included new color profiles that simulate analog movies, such as the Eternal Bleach Bypass, which offers images with low saturation and high contrast. And with a total of 18 film simulation modes. We’ve always loved Fuji’s color science, but it just keeps getting better. 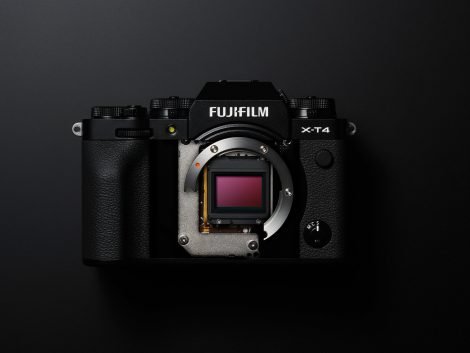 The autofocus function should also be highlighted thanks to new built-in algorithms that increase AF efficiency, which achieves focus in just 0.02 seconds. This significantly increases the performance of autofocus tracking, as well as face and eye recognition.

Another new feature of the Fujifilm X-T4 is that it offers three Raw shooting options: uncompressed, lossless compression, and “compressed” Raw, which is a lossy option.

Although at first glance, it may sound a bit odd, the truth is that depending on the situation; it can save storage space. Most people cannot tell the difference between different Raw shooting modes – it’s highly subtle, especially in the shadow regions.

Focus peaking has much improved over older models.

The X-T4 retains all of the good things from its predecessor X-T3, such as a 26.1-megapixel X-Trans sensor and an X-Processor 4. However, some are not-so-subtle improvements, such as the new focusing algorithm. 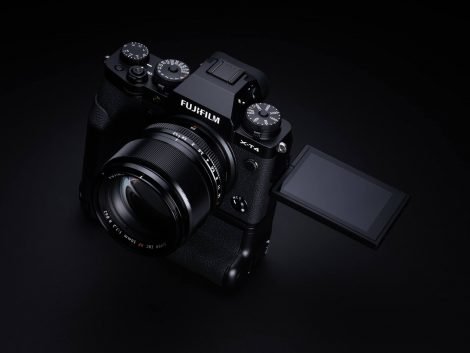 How much does the Fujifilm X-T4 cost?

The Fujifilm X-T4 is currently available in black and silver/black versions. Its price is around 1,600 USD (body only), while a kit with a Fujinon 0.630-3.150 lens and other additional accessories can be about 2,500 USD.

Without a doubt, Fujifilm X-T4 is one of the most outstanding compact cameras around today. As we have seen before, its new features make it an ideal camera that any professional photographer or videographer should consider.

The X-T4, what a camera! We hope you enjoyed our Fujifilm Compact Camera X-T4 Review. Now over to you, do you own one? What are your thoughts?