Have you ever wondered how much HD video content can fit on a 128GB memory card? Many factors go into answering this question, so I will try to cover them all.

This blog post is for those who want to know the answer to the question, “How much HD video can a 128GB card hold?”

Contents show
How Much HD Video Can A 128GB Card Hold?
How Many Hours of HD Video Is 128GB?
What is HD?
Is HD Video Better?
Why Use a 128GB Card for HD Video Storage?
Factors Affecting Size of a Video
Codec
Audio Codec
Frame Rate
Video Resolution
Aspect Ratio
Frame Size
Compression Level
Bit Rate
Bit Rate Mode
GOP Structure
Duration
Sample Rate
File Format/Container
Frequently Asked Questions
What Is the Biggest Memory Card?
How Long Does It Take To Fill Up a 128GB Card?
What Is the Best File Format to Use?
What’s the Difference Between SD and HD Video?
Final Thoughts

How Much HD Video Can A 128GB Card Hold?

The file format and codec affect the data rate of the video, therefore affecting how long it will take for a 128GB card to be full.

You may store up to 24 hours of HD video on a 128GB memory card. However, each video and codec duration will affect how much footage can be stored on a card. 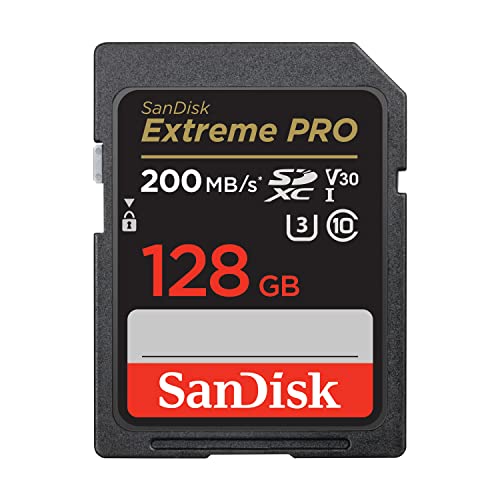 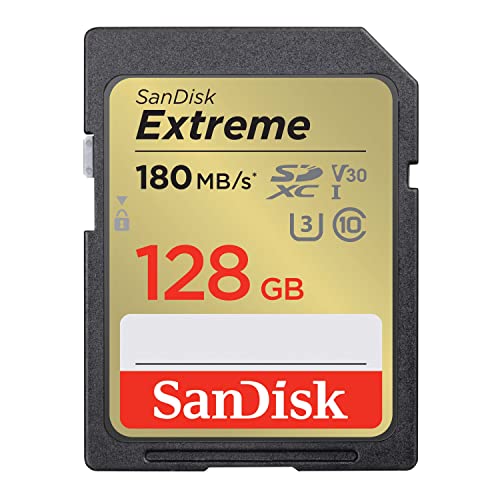 For example, if you record a two-hour movie in 1080p HD at 60 frames per second, it would use up to 12GB of storage space, meaning you would need ten cards to hold just two hours of footage.

You might be able to squeeze more time into the same amount of memory if your videos are encoded in H.264 rather than MPEG-II because H.264 is a more efficient codec.

Alternatively, if you record in a lower resolution or lower frame rate, you will store more footage on the same card.

1080p videos are typically the largest files because they have a high bit rate and require lots of pixels to be encoded. This means that 1080p H.264 videos can take up more than a gigabyte per minute.

720p videos are smaller in file size, but they still look great when played back on an HDTV.

There are benefits and downsides to using HD resolutions for videos.

The most apparent benefit of HD resolution is that it provides a much richer viewing experience with crisper details and better video quality.

There are many benefits to using HD resolutions for videos. Some of the most notable benefits include:

Why Use a 128GB Card for HD Video Storage?

If you plan on taking a lot of videos with your DSLR camera, then having a 128GB memory card will allow you to store more HD video files.

Having lots of storage room is great for vacations and family gatherings that might require hours of video recording time.

If most people in your household use smartphones or action cameras (GoPro), then a 128GB memory card is going to be overkill.

A 128GB card is a good choice if you want to store a lot of HD video content, but it might not be the best option for everyone.

If you are only going to be making short videos with your DSLR camera, then a 16 or 32GB card will probably be enough.

Factors Affecting Size of a Video

The codec is an algorithm that compresses the video data, affecting the file size. Some codecs are more efficient than others, resulting in smaller file sizes.

Like the video codecs, audio codecs can also be more or less efficient. A more efficient codec will result in smaller file sizes, but an inefficient one might lead to larger files.

All HD video will double in bit rate when the frame rate (the number of frames per second):

The resolution determines the quality of the video files, affecting their size because higher resolutions contain finer details.

The average 1080p HD video clip is about two gigabytes in size so that you can fit up to sixty of them on a 128GB memory card.

If you have videos larger than two gigabytes, you will only store less of them.

It’s the proportion between the width and height of a video, and it affects the file size because a wider aspect ratio results in larger files.

The frame size is the physical size of each video frame, and it affects the file size because a larger frame size means more data is captured.

The bit rate is the amount of data transmitted per second, and it affects the file size because a higher bit rate means more data is used.

An excellent example of a constant-bit-rate video format would be MPEG-AVC/H.264, used by Blu-ray discs.

The Group of Pictures (GOP) structure determines how often the video frames are encoded, and it affects file size because a longer GOP results in larger files.

For example, a GOP structure of 12 results in more frames being encoded than one with six.

The longer the duration of a video, the larger its file size will be. This is because more data is captured over a more extended period.

For example, six two-minute videos would have approximately twelve times as much footage as one three-minute video.

If all of your videos are two minutes long, then you will be able to store up to sixty-four of them on a 128GB memory card.

However, if some of your videos are ten minutes long, you will only be able to store six of them.

The sample rate is the number of samples per second, and it affects file size because a higher sample rate means more data needs to be encoded for each frame.

Different file formats have different compression levels, which affects the size of the resulting files.

The file format determines how the video data is stored, and it affects the size of the resulting files. Some formats are more efficient than others, resulting in smaller file sizes.

For example, the H.264 codec is more efficient than the MPEG-II codec, so files encoded with H.264 will be smaller than those encoded with MPEG-II.

An MKV container is more efficient than an AVI container so that MKV files will be smaller in size than AVI files.

If you have a lot of videos in a less compressed format, you will fit less of them on a 128GB memory card.

Now that you understand some of the factors that affect HD video file size let’s look at how much footage you can store on a 128GB memory card.

128GB is enough storage for approximately:

What Is the Biggest Memory Card?

The largest currently available SDXC cards are 512GB, but they will not fit into your camera. However, some 128TB hard disk drives on the market can hold more than 64 hours of HD video at 30 frames per second.

It depends on your videos’ size, resolution, and frame rate.

For example, you could store up to 24 hours of footage at 1080p resolution and 30 frames per second, but if you record at a higher resolution or with a higher frame rate, then you will fill up the card sooner.

What Is the Best File Format to Use?

The best file format to use depends on the codecs supported by your device and the level of compression used.

For example, MKV files are more efficient than AVI files, but some devices do not support MKV files.

MPEG-TS files are less compressed than MPEG-AVC files, so they take up more storage space, but a wider range of devices supports them.

What’s the Difference Between SD and HD Video?

HD videos have a higher resolution than SD videos, meaning that they provide a much richer viewing experience with crisper details and better video quality.

However, HD videos also require higher bandwidths to stream and store them, which can be problematic if the available bandwidth is limited.

The amount of HD video stored on a 128GB card depends on various factors, including the resolution of the videos, the codecs used, and the file format. However, you can generally expect to store between 16 and 24 hours of HD footage on a card this size.

Remember that these numbers are estimates, and your exact results will vary depending on the video files you’re working with. 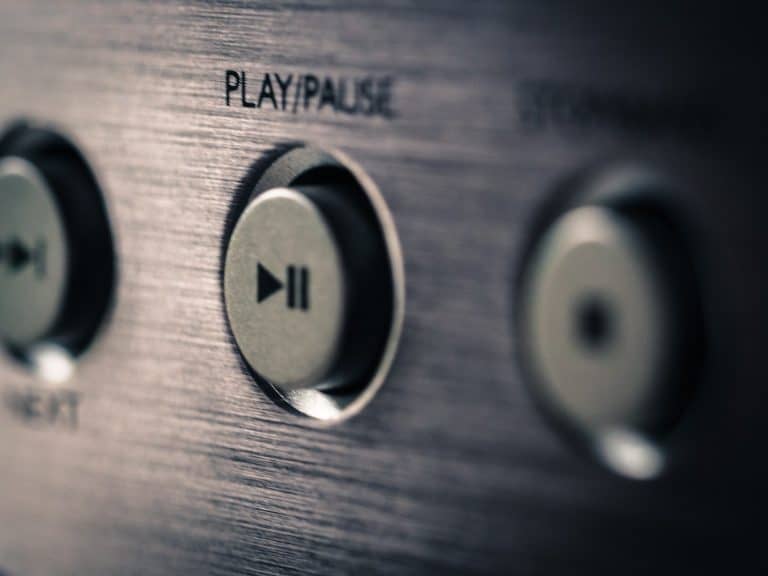 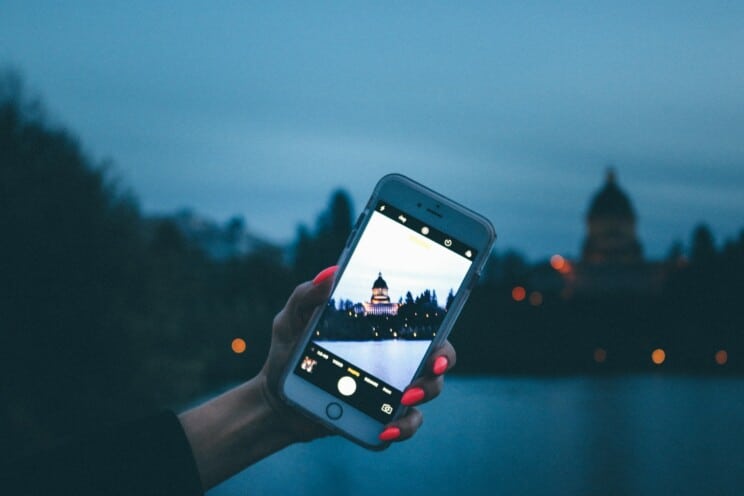 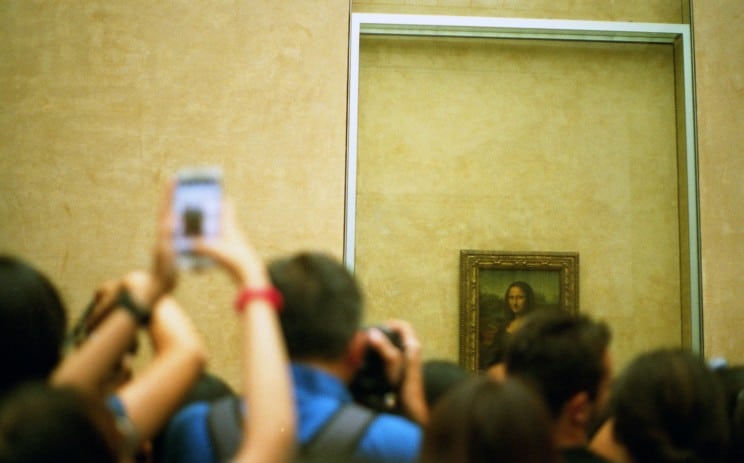 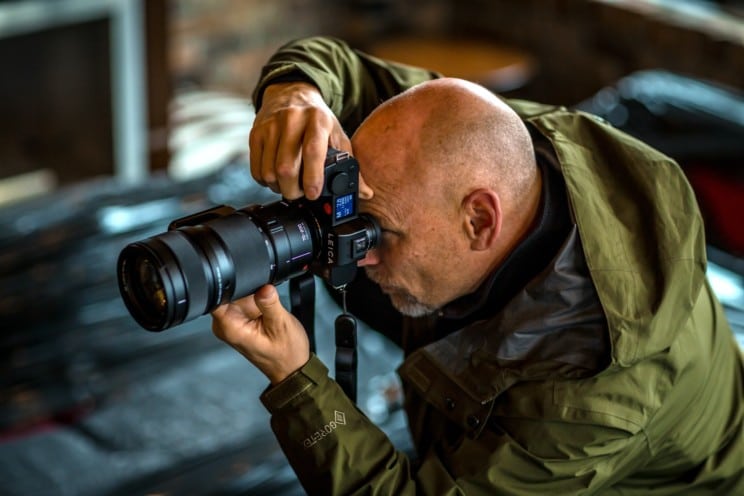 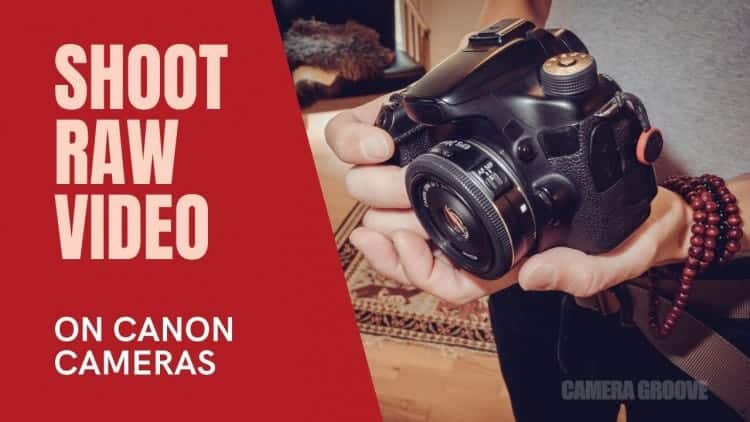