Most people who wear glasses have probably noticed glares on their glasses during Zoom calls. If they’re anything like me, they want to get rid of those annoying glares as soon as possible.

So, is there any way to say goodbye to these glares forever?

The answer is a resounding yes!

Here’s exactly how to reduce eyeglass glare on Zoom.

Contents show
How To Reduce Eyeglass Glare On Zoom Calls
Move The Light To The Side
Position The Light Fairly High
Use Soft Lightening
Turn Away From The Window
Make The Space Really Bright
Avoid Looking Directly At The Light
Tip The Glasses Downward
Frequently Asked Questions
What if there isn’t any room for a light at a workstation?
Do bluelight glasses reduce eye glass glare?

How To Reduce Eyeglass Glare On Zoom Calls

A simple way to get rid of eyeglass glare on Zoom is to move your light to the side, position the light fairly high, use soft light, amplify the lighting in a space, turn slightly away from the window, and avoid looking directly at a light source.

Move The Light To The Side

The primary reason why people’s eyeglasses glare on Zoom is because they have the light right next to their camera.

When light travels from the camera to the lens, the light bounces off of the glasses and goes directly into the camera lens. The result is a glare on the glasses.

So, the first step is to move the light to the side so that the glare is just out of the eyeglass frames. By doing so, the light will reflect off the lenses at an angle and avoid the camera when reflecting back.

Did you know that you’ll likely end up with a shadow on one side of your face when you only move one light to the side?

One way to get rid of the harsh shadows is to simply have two lights positioned to the side.

The second way to eliminate the dark shadows is with soft lighting. There are several benefits of soft light, but the main advantage of soft lighting is that it can make the shadows virtually disappear.

Many people are able to get soft lighting by using a traditional softbox, umbrella softbox, or umbrella light.

With soft lighting, people aren’t restricted to looking only at one spot. Even if people look to the side a little bit, there’s unlikely to be shadows or glare on their glasses.

Turn Away From The Window

Window light is a great source of beautiful, natural lighting, but it can also produce unwanted eyeglass glares.

If it’s absolutely necessary to set up a Zoom call next to a window, consider turning the computer away from the window just a bit.

While the amount of adjusting will largely depend on the size of the window and the specific shape of the eyeglasses, start off by turning 90 degrees.

After repositioning the computer next to the window, the glare on the eyeglasses will diminish.

Turning the lights up in space can also eliminate eyeglass glare. If you’re at work, there should be plenty of lights to brighten up the room.

The white walls and ceilings in an office space really help as well because they serve as great light reflectors and diffuses.

If you’re at home, you can still amplify the brightness in a space. Start by replacing the regular light bulbs with LED bulbs and then turn on all of the lights.

If the wall in the space isn’t white, secure a couple of white sheets to the wall directly in front of the computer. Reverse wallpaper can also be used as long as it’s plain white.

Avoid Looking Directly At The Light

Regardless of the light source, always remember to avoid looking directly at it, especially after adjusting all of the lights in a room.

Once all of the lights have been properly readjusted, looking toward the light would defeat the point of adjusting the lighting.

Just keep in mind that eyeglass glare simply can’t occur unless a person is looking directly at the light sources.

When people are able to tilt their glasses down a bit, they can also reduce the eyeglass glare. Since the glasses won’t be parallel to the computer, there will be a lot less light reflection.

The next step is simply to put the eyeglasses on by hooking them onto the pinned hair.

The eyeglasses should now be tilted down.

What if there isn’t any room for a light at a workstation?

If there’s simply no way to add a light at a workstation, try positioning a light or two at the wall in front of the workstation. The result will be a great soft light source. 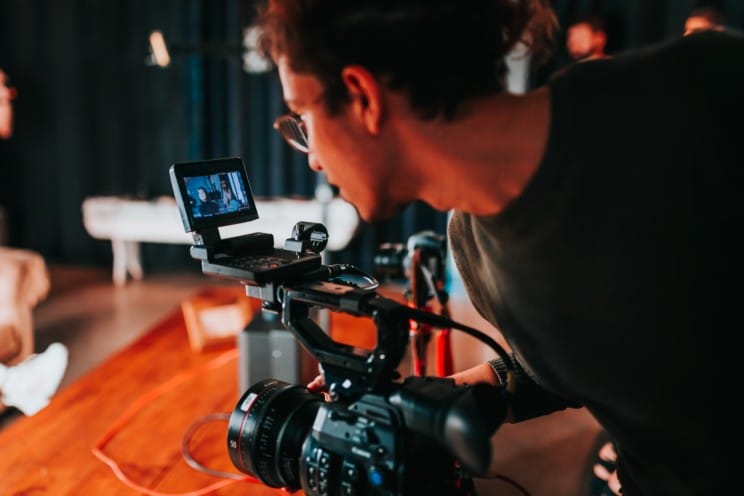 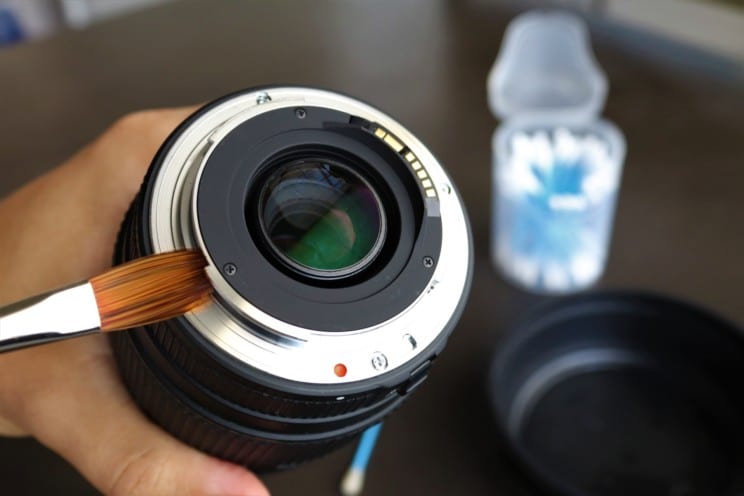 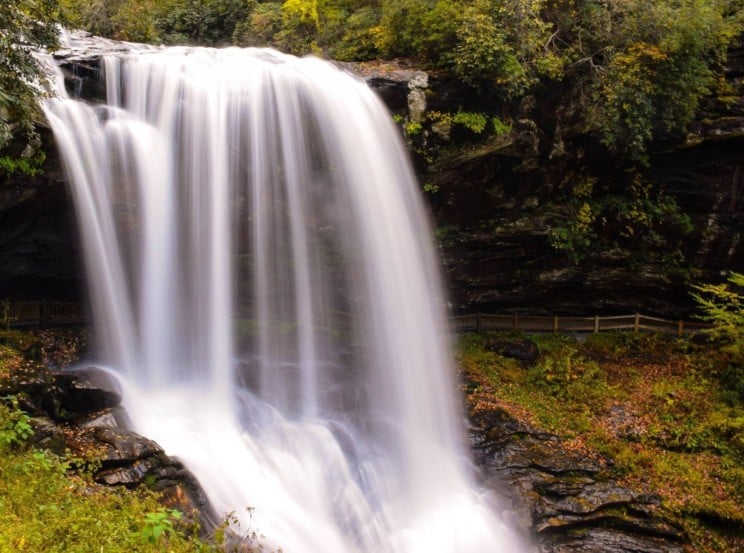 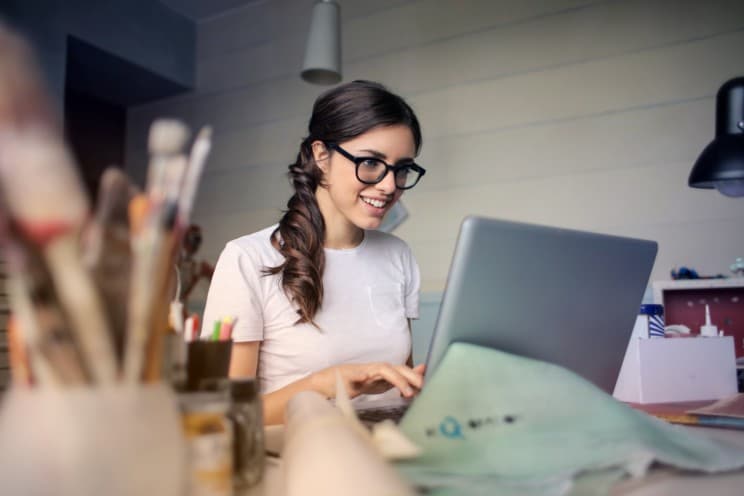 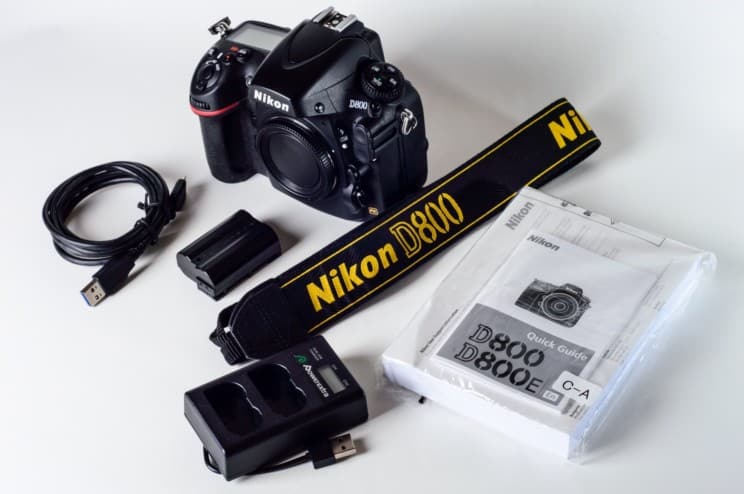 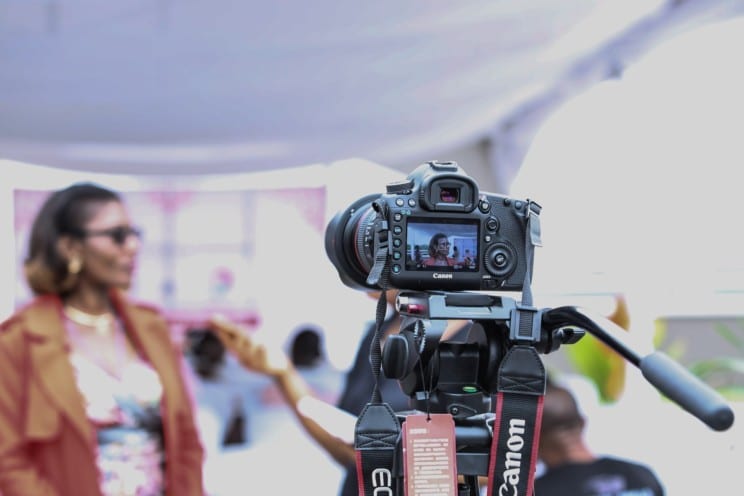