Digital cameras have revolutionized the world of photography, making it easier for photographers to capture stunning images in a fraction of the time it used to take.

Gone are the days when photographs had to be developed in darkrooms and printed on film — now, anyone can take perfect photos easily.

Digital cameras give users more control over the settings and composition of a photograph, allowing them to experiment with new techniques without using expensive film.

This is coupled with the fact that digital cameras allow users to view their photos immediately, meaning they can make adjustments or discard unimpressed photographs quickly.

It is important to note that digital cameras come in two types, i.e., DSLR( the one with mirrors) and mirrorless.

If you are wondering why cameras have mirrors in this day and age, read on to find out.

Contents show
Why Do Cameras Have Mirrors?
Are Cameras With Mirrors Worth Buying?
Are Mirrorless Cameras Better Than DSLRs?
1. Silent Shooting
2. Augmented Reality
3. Fast Burst Speeds
4. Auto Focus
Mirrorless Or With Mirrors? | Which One Should I Go For?
Final Thoughts

Why Do Cameras Have Mirrors?

Even with digital technology driving its operation, the modern DSLR still harnesses a mirror as part of its optical system.

This central element works with the camera’s optics to provide clear and accurate images by routing incoming light through the lens and onto either an image sensor or film for exposure.

Furthermore, this system influences another feature – ‘viewfinder blackout’ which expresses when a user takes a shot by blocking out their view of the scene until after it is captured.

The mirror helps minimize these delays, allowing photographers to quickly capture once-in-a-lifetime moments without being impeded by lags or obstructions.

In this way, even though DSLRs are fully electronic systems, mirrors remain integral to their design and key to delivering crystal-clear imaging quality.

Are Cameras With Mirrors Worth Buying?

While cameras with mirrors, such as DSLRs, do a pretty good job, there are some downsides. DSLRs tend to be much bulkier than mirrorless cameras.

This is because DSLRs contain a pentaprism, which houses a series of mirrors. As a result, they can be comparatively heavier than their lighter counterparts.

If you are okay with bulky cameras, then cameras with mirrors are the way to go.

Are Mirrorless Cameras Better Than DSLRs?

Mirrorless cameras are definitely better than DSLRs, and here’s why.

For content creators and photographers, finding the perfect camera is essential, and sometimes the choice all comes down to sound.

Traditional cameras, due to their mechanics, can create a unique series of clicks and whirrs when shooting photos.

This sound can be disruptive in certain environments and even ruin the sound quality of videos.

However, a mirrorless camera can provide a practical solution: it operates silently.

Mirrorless cameras do not use internal movement to capture images, instead relying on a digital display as an alternative to an optical viewfinder.

As these cameras don’t require an automatic shutter firing mechanism or mirror flipping up and down during photograph creation, they run quietly as they take multiple shots in rapid succession.

Mirrorless cameras are now the go-to cameras for professionals who want to capture higher-quality images while still using AR technology.

This type of camera allows users to incorporate informative digital elements into their photos without the need for mirrors or extra lenses.

These devices allow photographers to design intricate scenes that provide users with helpful annotations when viewed on any compatible device.

In addition, mirrorless cameras can also be used to overlay 3D models into pictures for a unique photo experience.

The combination of AR technology and a mirrorless camera provides an unbeatable quality of imagery that can be enjoyed in a number of ways by photographers and consumers alike.

Many digital cameras offer fast burst speeds, in which multiple still images are taken in quick succession at the press of a button.

With a mirrorless camera, photographs can be taken at lightning-fast speeds by removing the reflex mirror found in DSLRs.

This prevents any light loss due to exposure issues and image stabilization problems caused by the vibrations created when a shutter moves back and forth.

Photographers also benefit from larger buffer speeds with mirrorless cameras, allowing them to capture more images in a shorter amount of time than they could with a DSLR camera.

For photographers looking to take their craft to the next level, a mirrorless camera is an increasingly popular choice.

One of the most dramatic changes comes in the field of autofocus capability.

Mirrorless technology uses contrast-detection autofocus, which allows the camera to rapidly detect focus on even small and subtle details—things that may be missed entirely by more traditional technologies.

By creating a map and continually focusing on every region of the image, even if you have fast-moving subjects or if you’re trying to capture shots in low-light situations, you can get sharper images with higher accuracy.

Mirrorless Or With Mirrors? | Which One Should I Go For?

When it comes to finding the best camera for capturing quality photographs, mirrorless cameras have a clear advantage over DSLR versions.

Unlike DSLRs, which use mirrors and prisms for autofocus, mirrorless cameras rely on sensor technology, making them more lightweight and compact than their bulkier cousins.

In addition, mirrorless cameras are generally easier and faster to focus, allowing novice photographers to take professional-looking shots in no time at all.

What’s more, unlike DSLRs which can often produce noisy images when photographing in low-light scenarios, mirrorless cameras tend to take cleaner photos without the need for harsh lighting—resulting in more natural-looking pictures.

Whether you choose a mirrorless or DSLR camera comes down to personal preference.

But if you’re looking for a cutting-edge option to improve your photography skills, then a mirrorless camera is the way to go.

With their growing popularity, it’s only a matter of time before they become the new standard in professional photography. 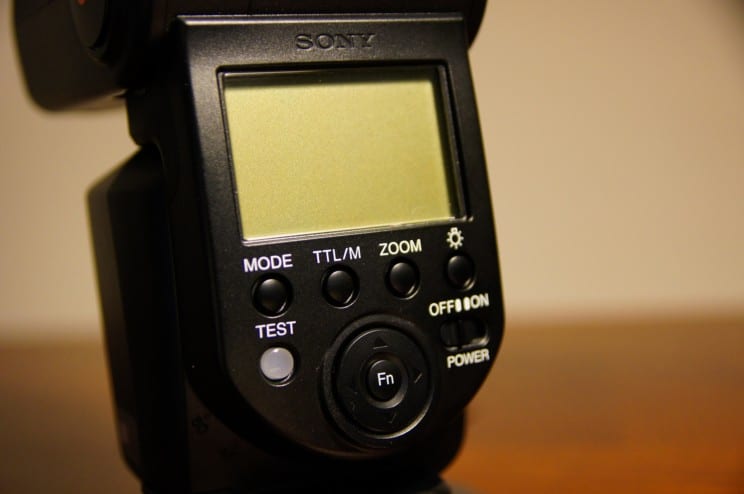 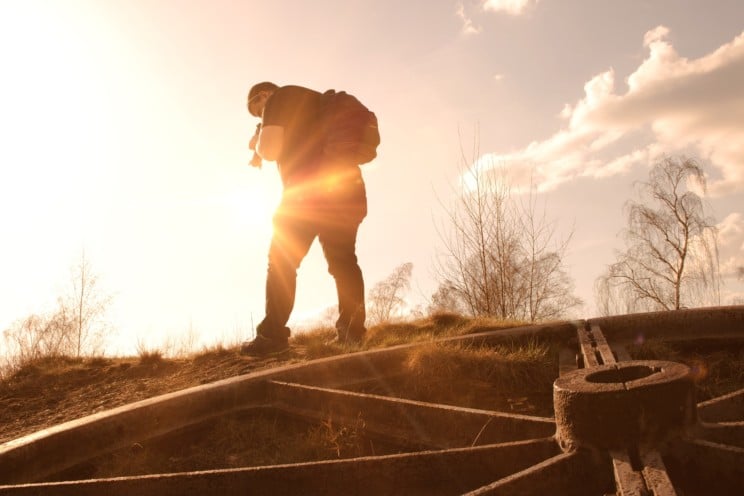 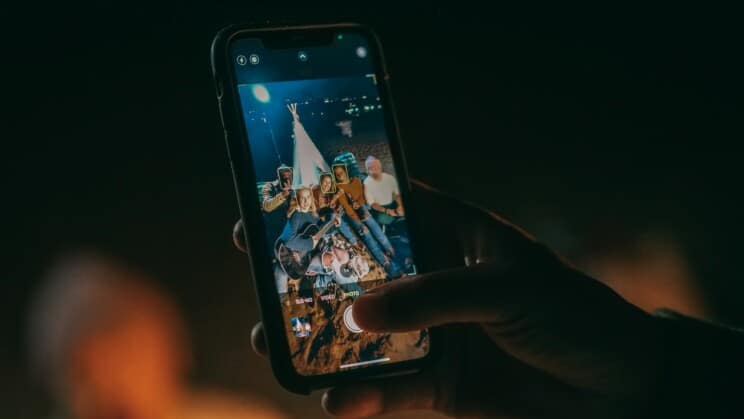 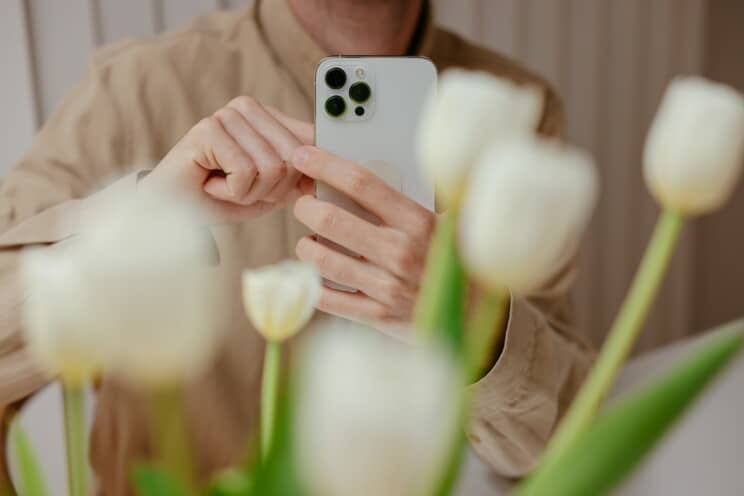 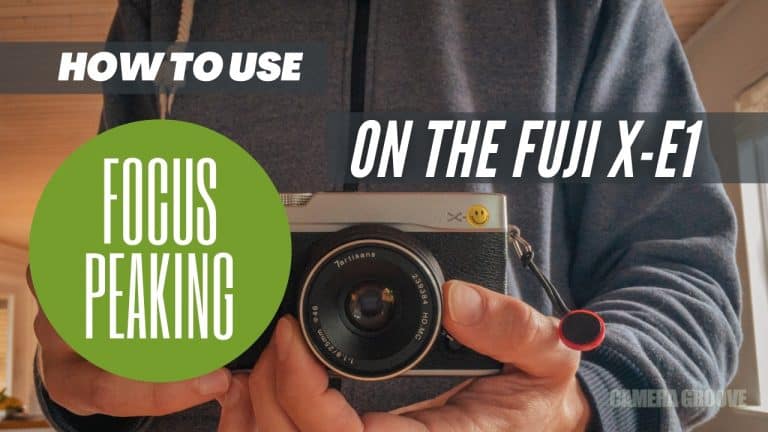 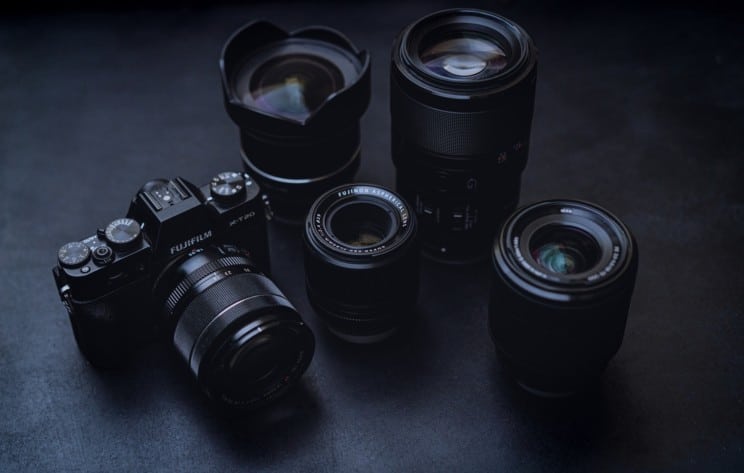 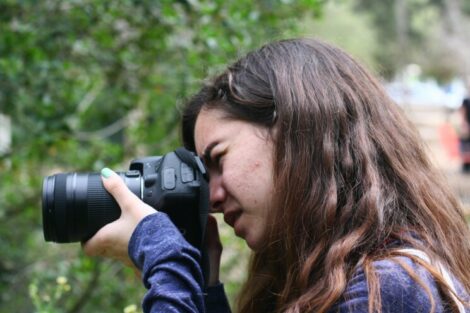