There is one rule that is almost ubiquitous to all embassies. They strongly frown and dissuade anyone from taking pictures both inside and outside (in some cases).

Doing so can result in jail time, penalties (including your phone being snatched), or brusque reprimands.

But you are still wondering…

Contents show
Why is it not allowed to take pictures inside an embassy?
Infiltrators can use pictures to plan a break-in
Diplomats don’t bask in the limelight
Can you photograph any other public buildings?
What’s the worst that could happen if you get caught photographing an embassy?
Frequently Asked Questions
Can you take a picture of the US embassy?
What’s the law on taking photos without permission?
What’s the easiest way to get pictures of an embassy?
Final Thoughts

Why is it not allowed to take pictures inside an embassy?

Let’s start with the short answer—for security reasons. It’s the same answer you are going to get if you inquire from those working within embassy buildings.

And now let’s get to the long version of the answer.

Infiltrators can use pictures to plan a break-in

But if they allowed the public to take pictures, infiltrators too can take an opportunity to capture as many as possible.

They would, later on, study those photos, master all the entrances, and exits and mark any loopholes that could strengthen their plan.

So it makes sense to not allow anyone to capture a picture of their surroundings.

Diplomats don’t bask in the limelight

The work of foreign service officers is not some holiday in the tropics. The role carries with it serious risks.

Take, for instance, diplomats working in war-torn countries. Every day rebels target them and their families. They believe killing them would send a message to their countrymen.

So if you take pictures inside a diplomatic building, you could be mistaken for collecting the faces of the staff members. And that those photographs would be used to take them out later.

Can you see now how such a small act can add up to become a strong criminal case?

Can you photograph any other public buildings?

Since the 9-11 incident in the US, there was a quick sprout of government policies and local ordinances that prohibited random photography of properties.

So it’s safe to say that there are many public and private properties that you cannot photograph.

If your career demands that you get a picture of them, then the best way to go about it is to ask for permission first.

What’s the worst that could happen if you get caught photographing an embassy?

Let’s assume you were taking photos from the inside of the embassy. Here’s how things can flow.

The guards will scream a loud “No” and if your cam had not gone “snap,” your efforts would stop instantly and there would be no stern reprimand.

If you had already taken a couple of pictures, the security will hustle you into their office for debriefing.

During the process, your camera will be confiscated and a team would be tasked with deleting the photos.

Afterward, they’ll ask you a couple of questions, crosscheck your passport, and ID documents, and produce a copy for safe-keeping in their record system.

If they are gentle, at this point, they’ll let you leave. Otherwise, you might be placed under observation for an uncomfortable amount of time.

Can you take a picture of the US embassy?

From the outside, yes, you can photograph the US embassy’s building. However, civilians are not allowed to take pictures inside the building.

Doing so is enough grounds for a criminal offense and you could be charged.

What’s the law on taking photos without permission?

It’s illegal to take photos of private properties and government buildings where it is specifically prohibited.

Otherwise, you can take pictures of the beach, city plazas, public parks, and other areas that are in the public.

What’s the easiest way to get pictures of an embassy?

They are going to be shots of the exterior-something you can do yourself if you are willing to travel to the intended destination.

In today’s climate of revolutions, terrorism, spying, and counter spying, an act as simple as taking a photograph of an embassy will land you in deep trouble.

No matter how much of an avid photographer you are, always make it a point to look for “no photographs allowed” signs.

In cases where there are no signs, try asking around if the place is safe to take pictures. At the risk of stating the obvious, it’s better to be safe than sorry.

Otherwise, as a rule of thumb, don’t photograph sensitive government buildings and properties. They are usually off-limits. 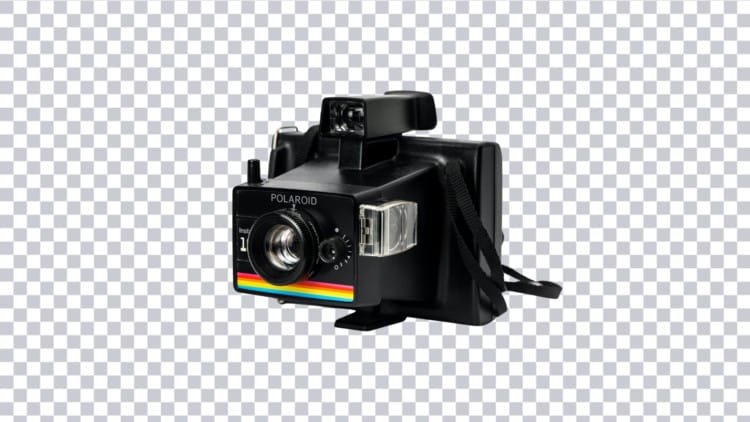 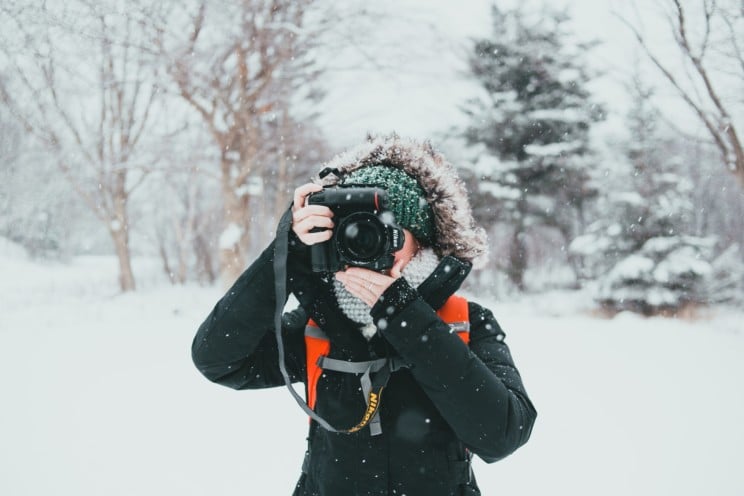 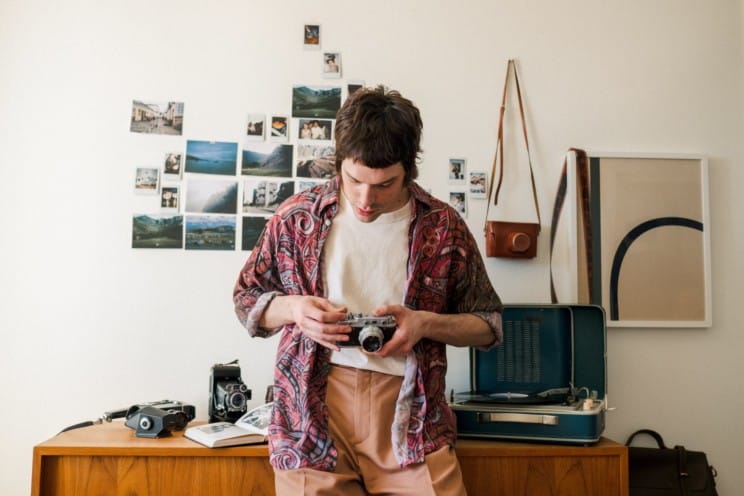 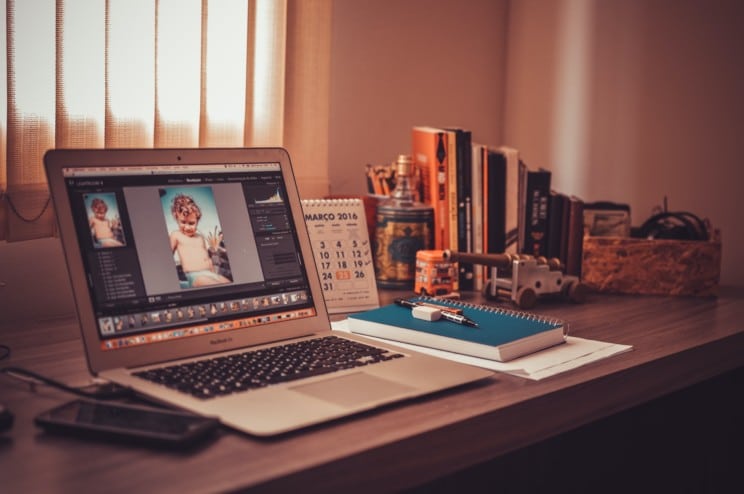 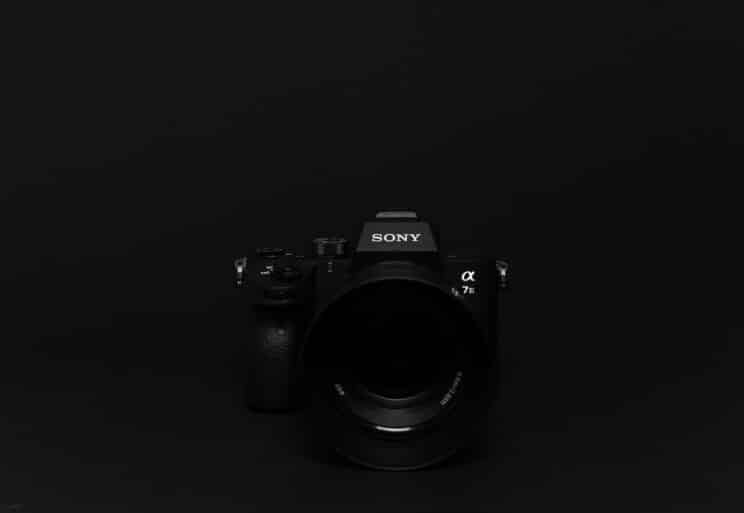